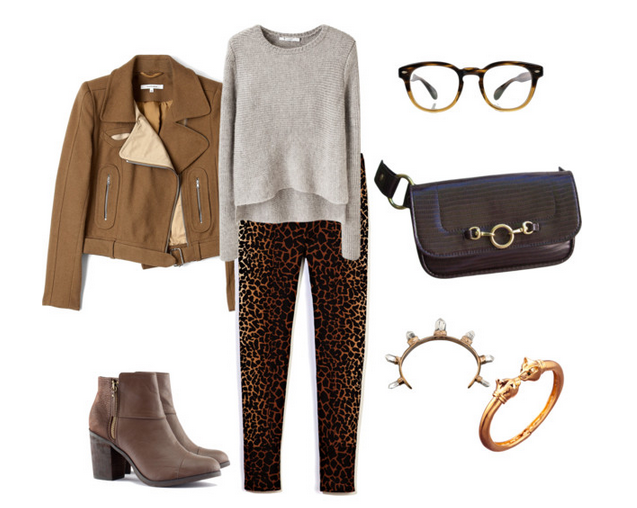 Posted by RD on 3/20/2013 to Community
Share |
Beyoncé Knowles, Salma Hayek and Frida Giannini have launched a new Gucci global campaign for female empowerment, Chime For Change. The initiative aims to raise funds and awareness in support of projects for girls and women around the world, through sharing "powerful stories" about inspiring females.

"I have always felt strongly about equal opportunity for women. Girls have to be taught from early on that they are strong and capable of being anything they want to be," said Knowles. "It's up to us to change the statistics for women around the world. I'm honoured to be in the company of women who live fearlessly and set an example for the next generation of young ladies."

The campaign was officially announced at the February 28th TEDxWomen luncheon by Salma Hayek, who presented a short film detailing the aims of the scheme - narrated by the actress, and set to new music by Knowles (watch below). The video is the first in a series of ten Chime For Change short films featuring inspirational women's stories. 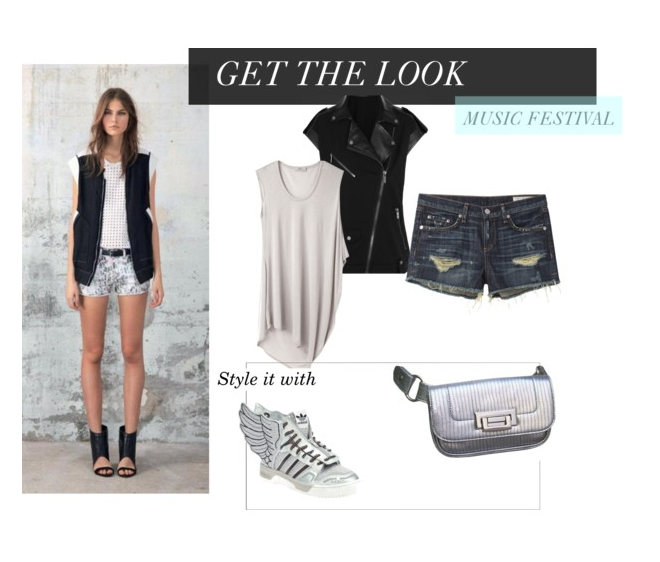 Music festival season has officially begun! With the South by Southwest (SXSW) Music Festival beginning yesterday and Coachella only a few weeks away, we figured it was time to begin thinking about what to wear for the upcoming music festival season...

Clutch If You Must! 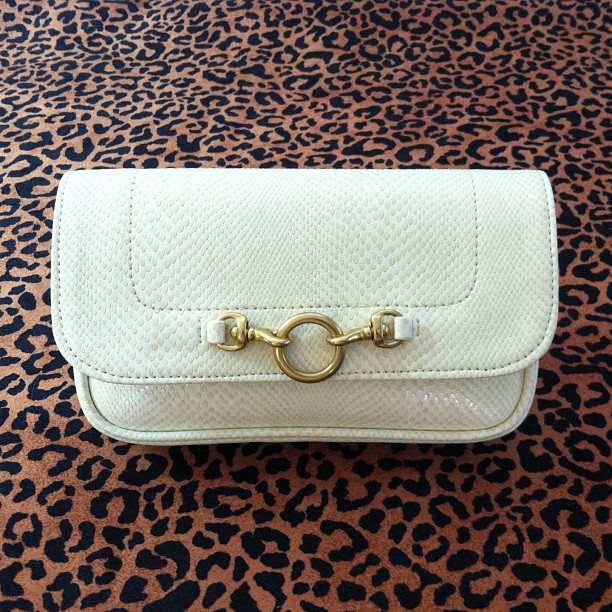 Did you know that all of our belt bags also convert into clutches?

Although in a perfect world we'd never have to carry another bag again, we admit there are some occasions for which the belt bag just simply doesn't work. That's why we've designed our belt bags to be able to convert into clutches for just those few occasions in which one is simply unable to go hands-free.

Need to convert yours into a clutch? Watch our How-to video below: