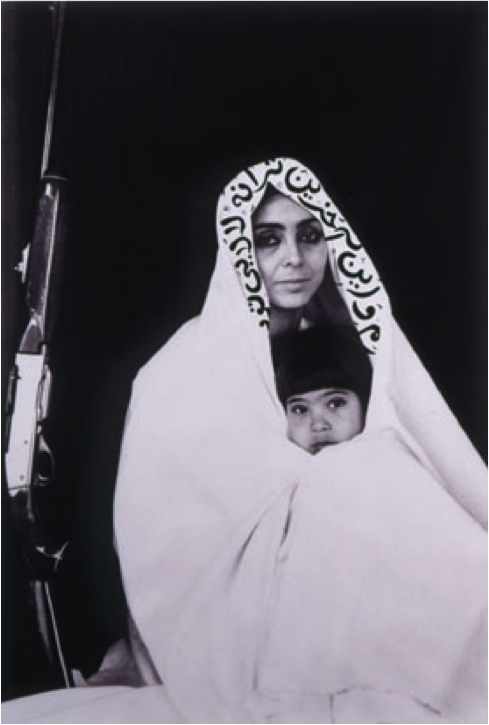 Happy Birthday to one of our favorite female artists, Shirin Neshat!
Read More

You're Invited! Chicago Trunk Show at The Green Goddess Boutique

Believe it or not, Coachella is less than a month away. Here, we've put together a list of 10 of our favorite, must-see artists playing at the festival this year. One of our favorite things about music festivals is their ability to introduce you to new bands and artists. So regardless of whether you plan to go or not, perhaps some of these guys are worth checking out on your own.
Read More

Posted by RD on 3/17/2014 to Fashion
Share |
With spring just around the corner, music festival season is officially here! While the South by Southwest (SXSW) festival came to an end this week, the Coachella music festival is fast approaching. In equal parts known for the street style as much as it's music, Coachella, which takes place in Indio, California, is the place to be for both music and fashion lovers alike...although getting tickets, is not exactly easy. In fact, it's rumored that tickets sold out just within the first 3 hours of being on sale.
Read More

Who Run the World? Girls (Who Play Chess)

Posted by DD on 3/13/2014 to Community
Share |
Get Ready to Have Your Heart Cracked open by the “All-Girl” Chess Team from Oglesby Montessori.
Read More