Posted by RD on 7/26/2014 to Community
Share |
Today's Blogger Babe of the Week is the L.A.-based, fashion blogger Sheryl Luke of Walk in Wonderland. We adore Sheryl's laid-back, California cool vibe, yet what we really love is how she manages to keep each look unique with a refreshing point of view. This week, Sheryl wore two belt bags by Hipsters for Sisters: the White Fanny Pack and the Black Veritas belt bag.
Read More

The Reasons Why We Don't Use Leather in Our Belt Bags

Sometimes I feel hopeless about our ability as human beings to stop, let alone reverse, global warming or “climate change.” How we have failed to honor our sacred stewardship of the earth is well depicted in this animated short called Man (2012) by Steve Cutts. Even if you've already seen it, it's worth watching again. Do we really need a “higher life form” to step in to save the planet from ourselves?

Just when I started thinking we actually might, a surprising number of people began inquiring about the eco-friendly, cruelty-free aspects of our belt bags / fanny packs. They were curious as to why we choose to use vegan leather instead of “real” leather and wanted to know which was better for the environment. Even though we are a small company, we have access to the same suppliers as most of the major designers...not to mention, most of the vegan leathers we source are actually more expensive than real leather or animal hides. So, why do we choose to use vegan leather? 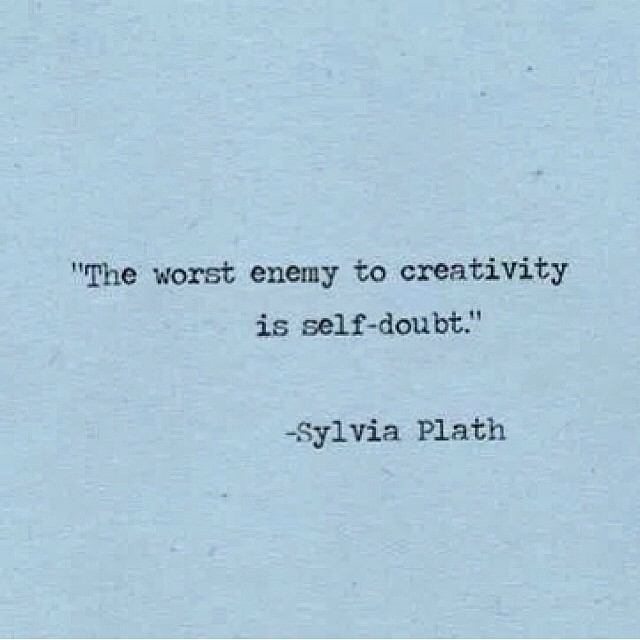