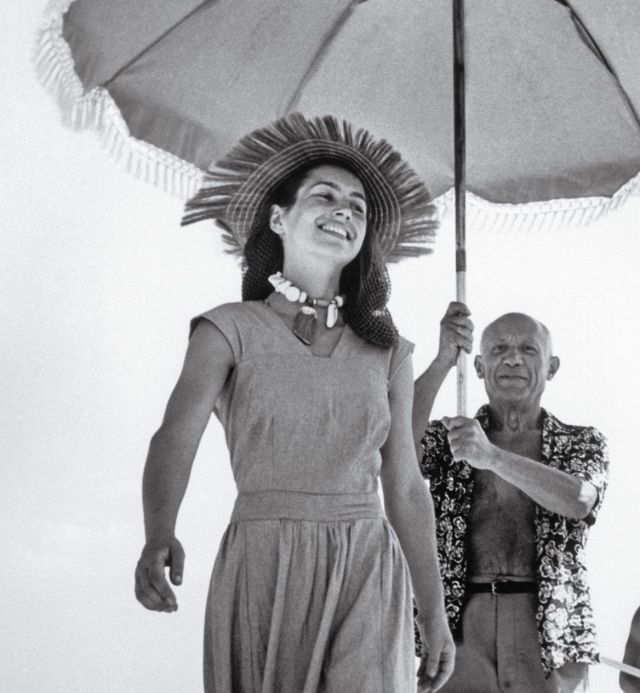 Francois Gilot and Picasso on the beach
Francois Gilot. Have you heard of her? Probably not.
She is an artist, one of Picasso’s long time lovers and muses as well as the mother of two of his children. After learning about her in National Geographic's Genius series on Picasso (highly recommend), I was shocked that I hadn’t heard anything about this woman who is so fiercely independent, an artist herself, and was so close to Picasso for so long and influenced so many of his works. She left Picasso after 10 years together... ultimately because she wasn’t receiving the respect she deserved in the relationship and knew she was worthy of more. When they split, Picasso told her she was “headed for the desert” because no one would ever have more than a “kind of curiosity.. about a person whose life touched his so intimately.”
Although her book “Life with Picasso” details her time spent with him and their inner circle of artist friends like Matisse and Braque, Gilot spent most of her life working hard to maintain her autonomous presence in the art world. She’s 96 years old today and is still painting daily in her studio in New York. Her work is in the collections of the Metropolitan Museum of Art, MoMA, and Musee Picasso to name a few.

Francois Gilot with her son 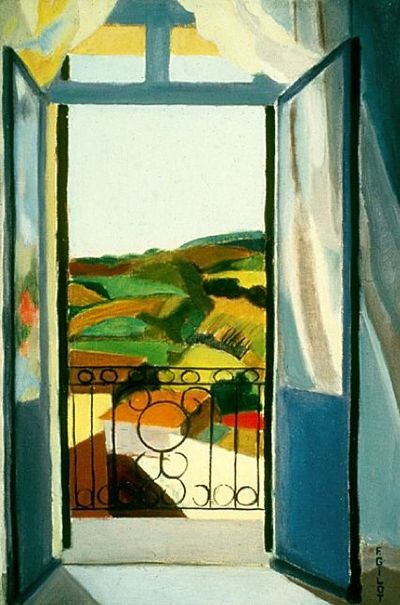 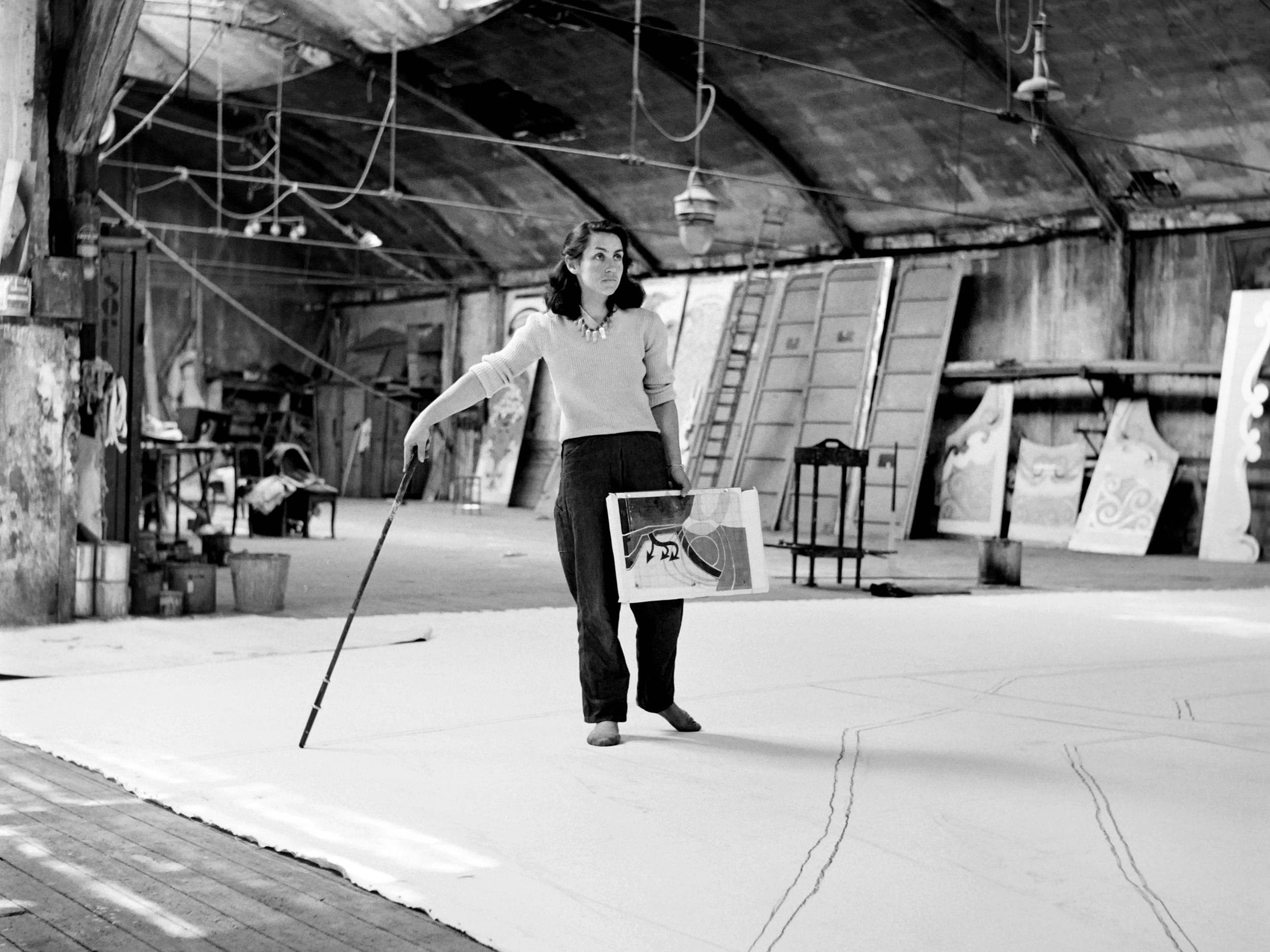 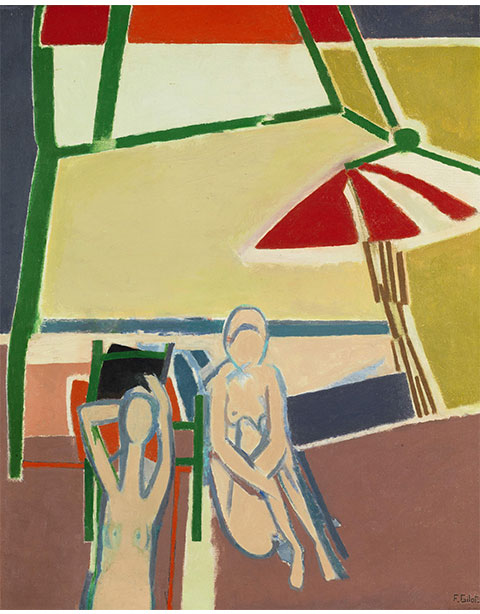 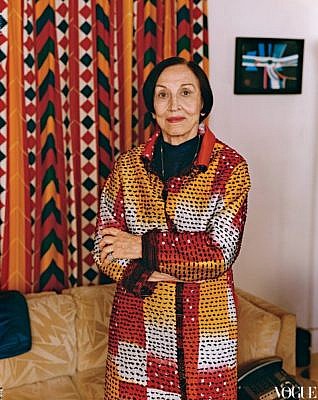 Francois Gilot for Vogue
For more HFS Muse inspiration, you might like out our feature on female artist Louise Bourgeois or our Interview with Rachel Saunders of Rachel Saunders Ceramics.