How to Run With a Leopard 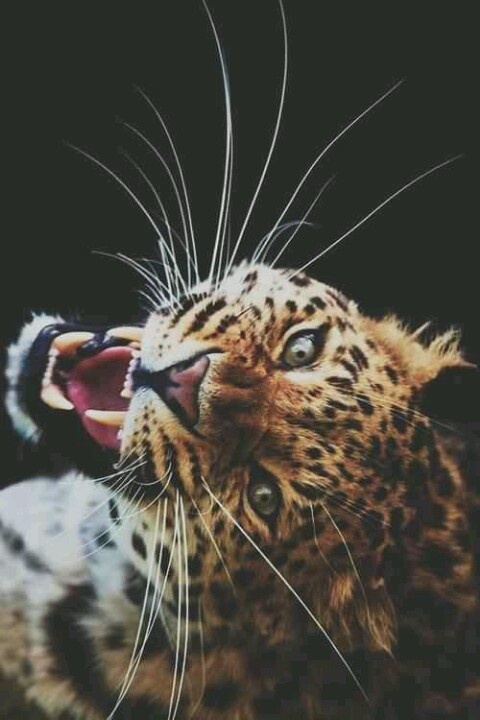 Leopard print has been a fashion trend for so many years that, like denim, it has firmly evolved into a fashion staple.

One of the first people to popularize leopard in fashion was Marian Nixon, American film actress, who in 1925, had a coat made to match her pet leopard. Fur coats made from actual leopards became the rage throughout the 1930s and 40s.

However, it wasn't until 1947 that leopard as a print, rather than a fur, became fashionable.  Christian Dior is credited with this transition in his 1947 Spring-Summer Collection in which he created two pieces; a silk-chiffon evening gown called "Afrique" and a day dress called "Jungle."

Designers such as Norman Norell and Roger Vivier "infamized" the trend in the 1950's by creating daring halter tops, and brightly colored shoes and hand bags with a leopard print.  Since then, every decade seems to have its own interpretation and its own designer and celebrity fans.

It remains so popular because no matter how much of a fashion staple it has become, it continues to lend a touch of the wild or untamed sophistication and designer appeal to an otherwise conservative ensemble. Wearing a leopard print is still an aspiration for many of us who feel too timid or inhibited to announce to the world "I have a leopard print and I'm not afraid to wear it!" It is symbolic of the self love and self-confidence necessary to embrace or even acknowledge our wild or dark side. This is why it will always be with us: it is both fun and daring.

Here, Rachel demonstrates three ways to run with a leopard.  Can you? 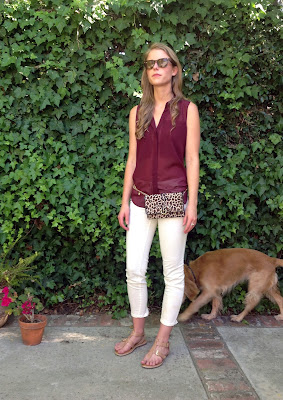 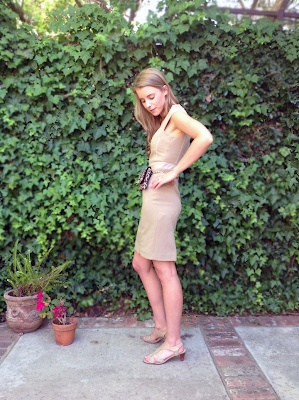 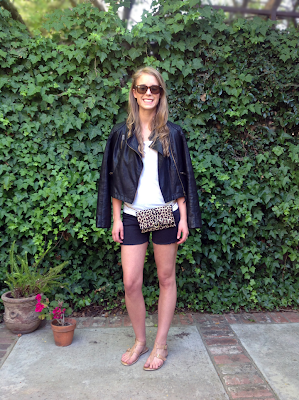